We are happy to say that the implementation of online programs and events has gone wonderfully.  Thank you to all our volunteers and participants.   Programs like our Support Groups, Maybe Baby, Story-Times have been wonderful, and we’re offering most of them at no-charge during this time.  Please stay safe and know that Rainbow Families is here to support LGBTQ+ families, and always will be. 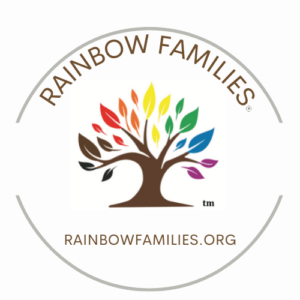 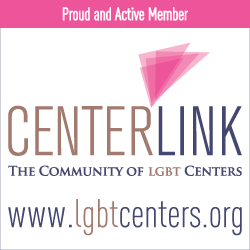 Please read our Rules and Terms  which outline important liability, photography, privacy & cookie (among other) policies. Participation in any Rainbow Family related event or program signifies agreement with these policies.

This Holiday Season - Support Us When You Shop Amazon - Click Here

You can direct Amazon to donate a small percentage of your purchase price to Rainbow Families, at no added cost to you.  Click here  for more info.

Because these cookies are strictly necessary to deliver the website, refuseing them will have impact how our site functions. You always can block or delete cookies by changing your browser settings and force blocking all cookies on this website. But this will always prompt you to accept/refuse cookies when revisiting our site. 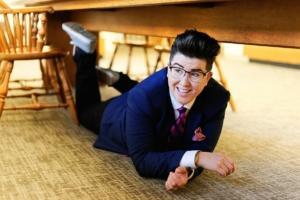 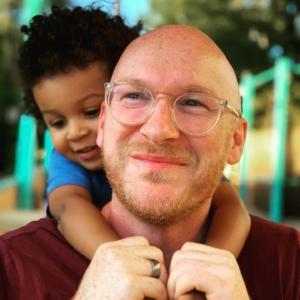 After graduating from the University of Virginia with a BA in History and African American & African Studies, Patrick began a career as an educator and non-profit fundraiser. He spent four years living and teaching at boarding schools in New York’s Hudson River Valley, where he developed a passion for diversity, equity, and inclusion education among students and colleagues. He currently works as the Director of Development Operations, Strategy, and Research at St. Andrew’s Episcopal School in Potomac, MD.

Patrick and Elliott live in Washington DC, and proudly welcomed their newborn son, Kit, into the family through adoption in April 2020.